A wide variety of ‘lumps’ occur on the vulva and within the vagina. Most of these are benign but a few are either premalignant or cancerous. The challenge to the clinician is to differentiate between normal variants, benign findings, and potentially serious diseases.

TYPES OF LESIONS ON THE VULVA OR VAGINA 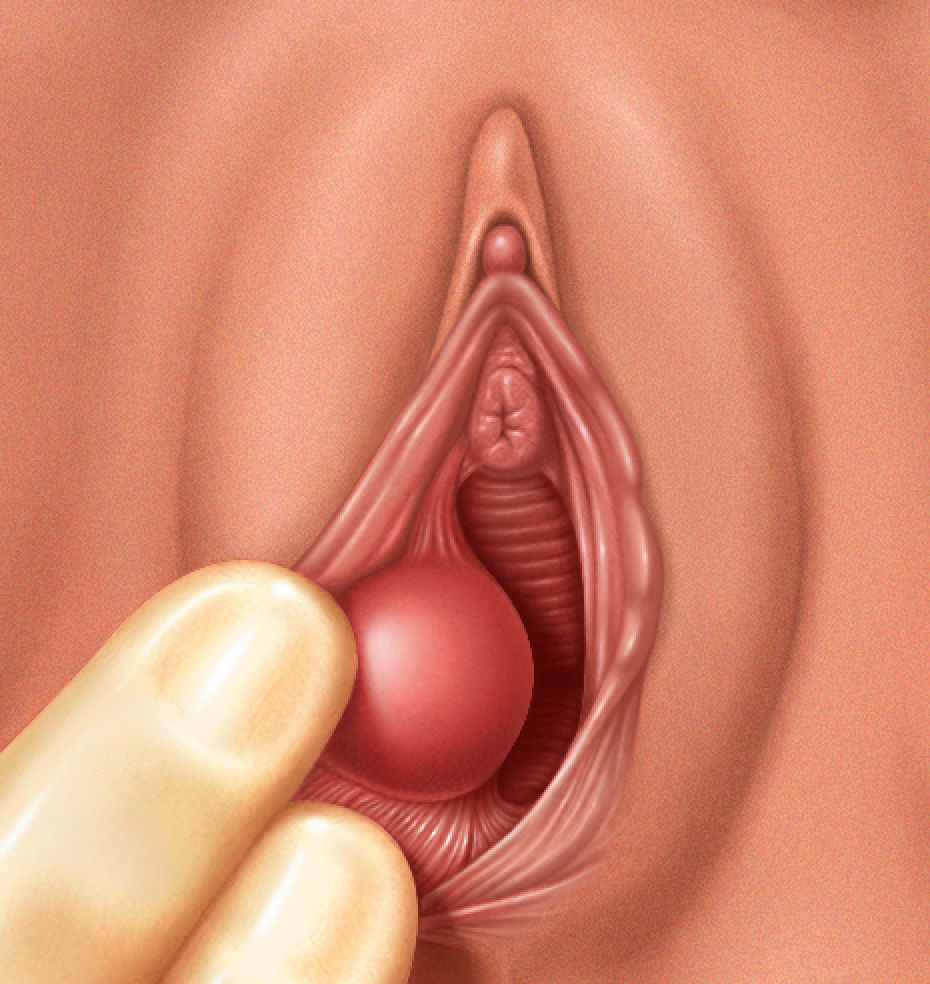 Examples of cysts include:

Gartner duct cysts of the vagina

Most cysts in the vulval or vaginal area are entirely asymptomatic and no intervention or treatment is required. However, they may become bothersome if they enlarge and cause discomfort or pain. Simple measures can be used initially such as cold-compress if inflamed, soaking the cyst in warm water and/or taking over-the-counter painkillers. If the cyst remains bothersome, antibiotics or surgery to remove the cyst may be considered.

Skin conditions of the vulva