PMB refers to any bleeding from the genital tract in a menopausal woman (other than the expected bleeding that occurs in women taking cyclical HRT).

PMB refers to any bleeding from the genital tract in a menopausal woman (other than the expected cyclical bleeding that occurs in women taking cyclical postmenopausal hormone replacement therapy).

Abnormal bleeding noted in the genital area is usually attributed to an intrauterine source, but may actually arise from the cervix, vagina, vulva, or fallopian tubes, or be related to ovarian pathology. The origin of bleeding can also involve non-gynaecological sites, such as the urethra, bladder, anus/rectum/bowel, or perineum.

Some of the causes of abnormal bleeding during menopause include:

EVAULATION OF WOMEN WITH PMB

Owing to the concern of a possible underlying diagnosis of cancer, women should not delay seeing their general practitioners or a specialist gynaecologist.

Evaluation will include all of some of the following: 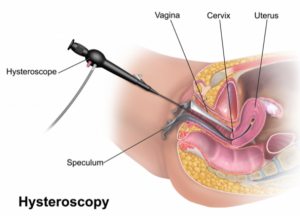 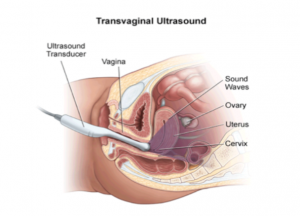 CONTACT
APPOINTMENTS
We use cookies to ensure that we give you the best experience on our website. If you continue to use this site we will assume that you are happy with it.OkRead more