There are several different types of menstrual-related problems. Some of the underlying mechanisms are not fully understood and are likely multifactorial.

In order to try and understand the different types of menstrual problems, one has to have a basic understanding of: 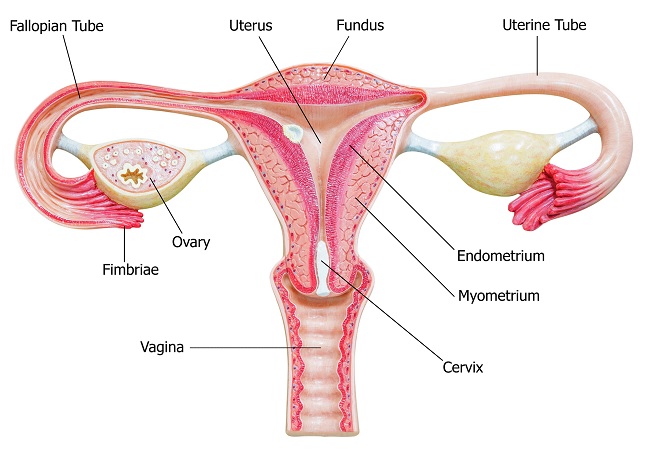 The inner layer of the uterus (called the endometrium) is shed during menstruation. The onset of  menstruation marks day 1 of the menstrual cycle.

All of the changes mentioned above occur as a result of a complex hormonal interplay between the brain/pituitary gland, ovaries and uterus. 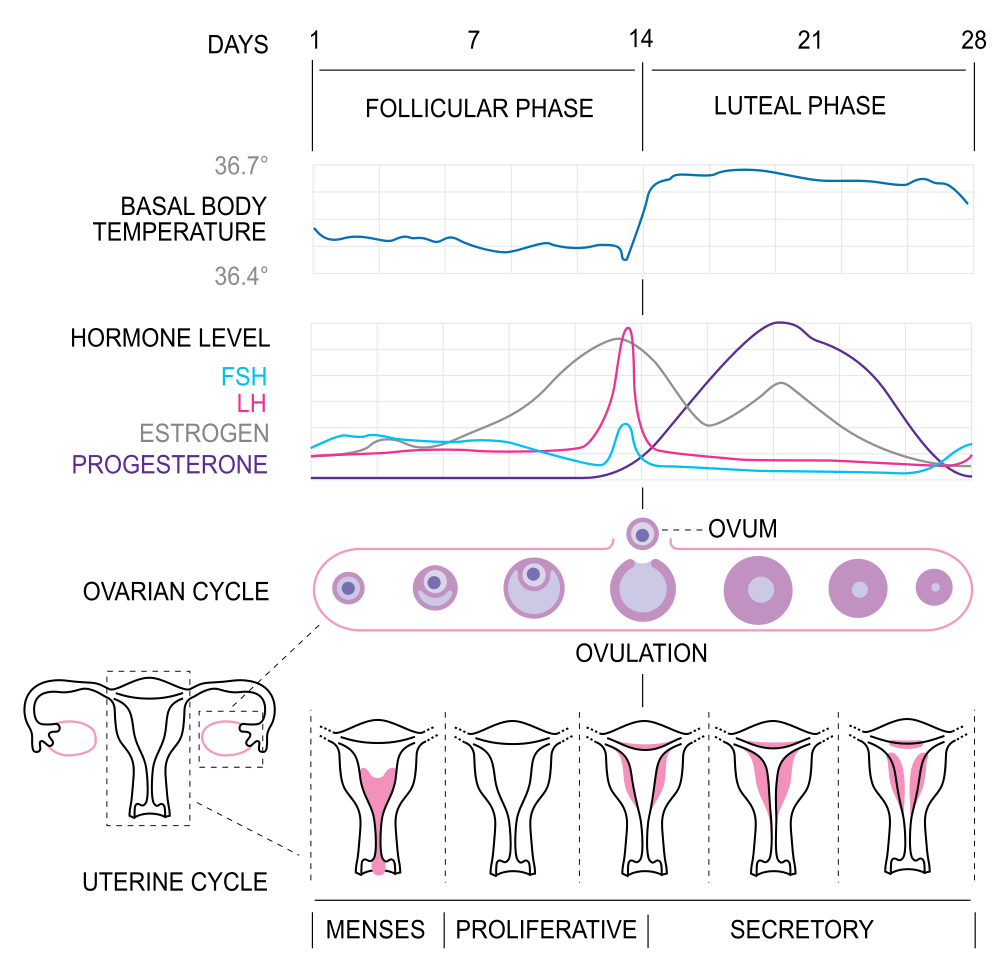 There are several different types of menstrual-related problems. Some of the underlying mechanisms are not fully understood and are likely multifactorial. However, many problems occur as a result of a disruption to the normal workings of the menstrual cycle.

Examples of common problems include:

The causes, evaluation, and treatment of amenorrhoea and oligomenorrhoea are similar.

PMS refers to a group of physical and behavioural symptoms that occur in a cyclical pattern during the second half of the menstrual cycle. PMDD is the severe psychological form of PMS. Common symptoms include anger, irritability, depression, and internal tension that are severe enough to interfere with daily activities.

Mild PMS is common, affecting up to 75 percent of women with regular menstrual cycles; PMDD affects only 3 to 8 percent of women. This condition can affect women of any socioeconomic, cultural, or ethnic background.

PMDD is usually a chronic condition and can have a serious impact on a woman’s quality of life. Fortunately, a variety of treatments and self-care measures can effectively control the symptoms in most women.