Endometriosis is a condition where tissue, similar to the tissue that normally grows inside the uterus, also grows outside of the uterus 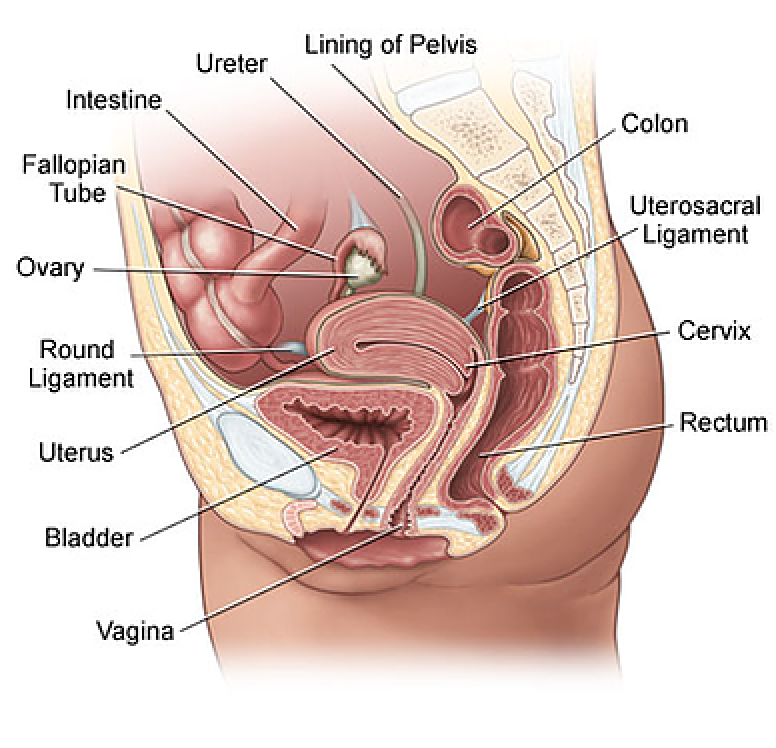 Some women with endometriosis have few or no symptoms while others have pain or difficulty becoming pregnant. There is no cure for endometriosis, but there are several treatment options. The best treatment depends on your individual situation.

The cause(s) of endometriosis is not known. A common theory is that some menstrual blood and endometrium flows backwards from the uterus through the fallopian tubes and into the pelvis during a menstrual period. This tissue then grows where it lands in the pelvis. This is called the retrograde menstruation theory but is now widely discredited or seen as only a partial explanation. There are several other theories and there is ongoing research to find a cause for this condition. 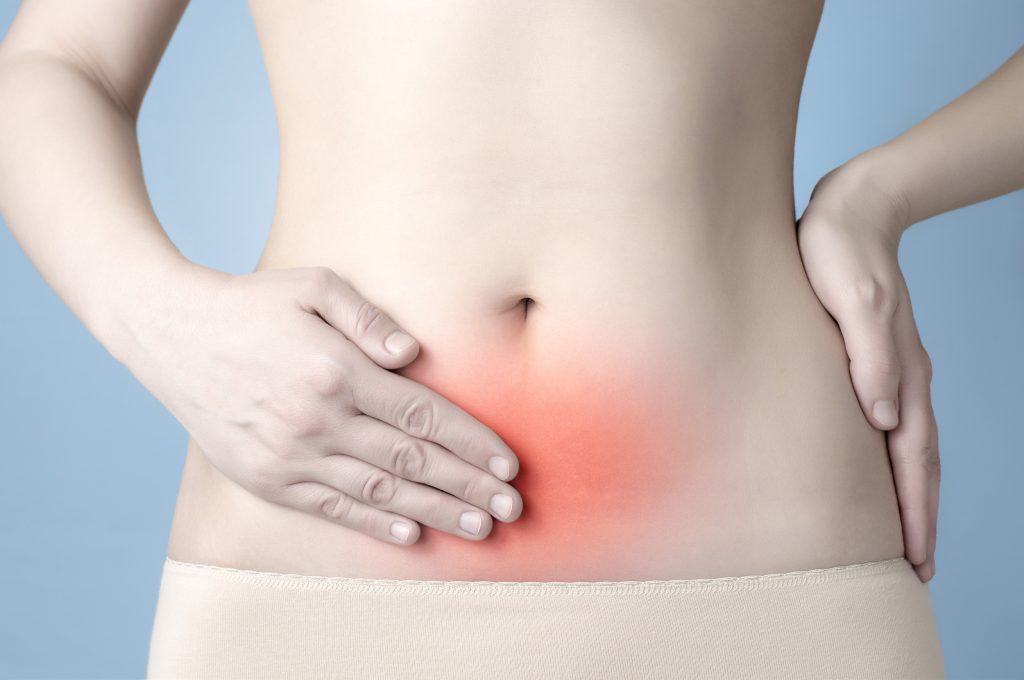 Endometriosis may be suspected based on your symptoms of pelvic pain or painful menstrual periods.

Not all women require treatment for endometriosis. The best treatment depends on your future plans to become pregnant and what symptoms are most bothersome. Treatment options include: