What are Endometrial Polyps? 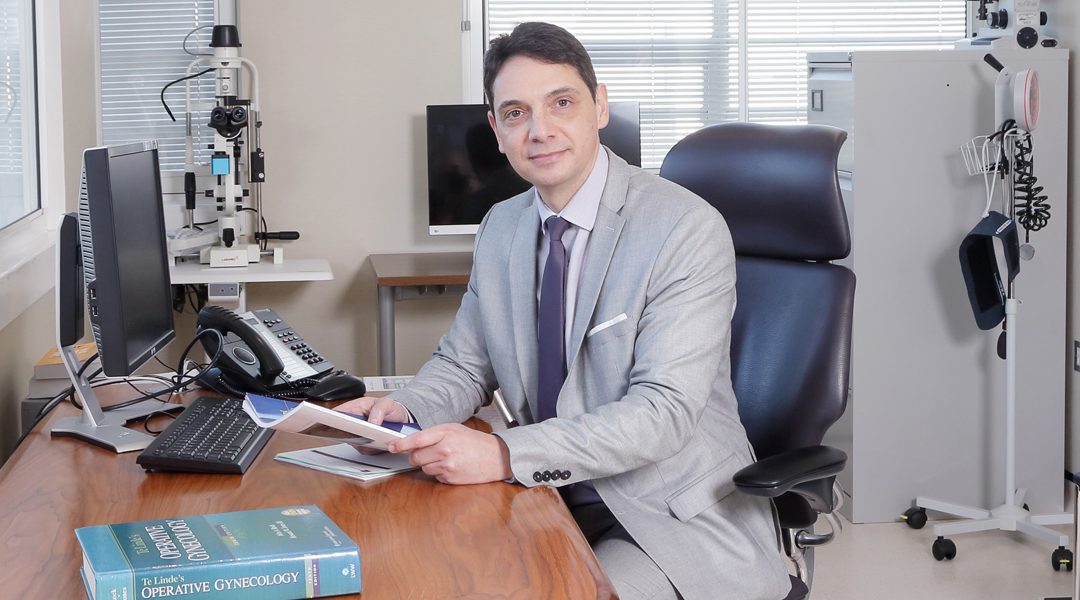 If you suffer from very heavy periods or have bleeding between your periods, then polyps may be the cause. To help you identify if this could be the cause of your problem here is some information about endometrial polyps, symptom, and treatments.

Endometrial polyps are growths on the inner wall of your womb. The most common cause is an overgrowth of the womb lining. As a result, they are usually harmless. However, if untreated, they can eventually become cancerous.

Polyps are most common in women who are going through or have already experienced menopause. Being overweight can increase your risk as can high blood pressure.

Endometrial polyps symptoms are very similar to those for womb cancer. So, if you have these symptoms, you must speak to a doctor. The severity of symptoms can vary with the size of the growths. They can, for example, grow to the size of golf balls, which can have a significant effect on your body.

Polyps are removed surgically. A laparoscopy is done to remove the growths. Once removed most women no longer experience any symptoms at all.

What To Do Next

If you are worried, you should speak to a gynaecologist. The best option is one who also specialises in laparoscopic surgery. If you live in West London, you can make an appointment with Dr Phillipe de Rosnay. He is a highly regarded consultant. He will be able to help you get a diagnosis and will be able to support you through any treatment you may need. So, if you do have concerns, you should not put off speaking to a doctor.

He believes in delivering high quality, patient-centred care in a professional and personalised manner.

We use cookies to ensure that we give you the best experience on our website. If you continue to use this site we will assume that you are happy with it.OkRead more