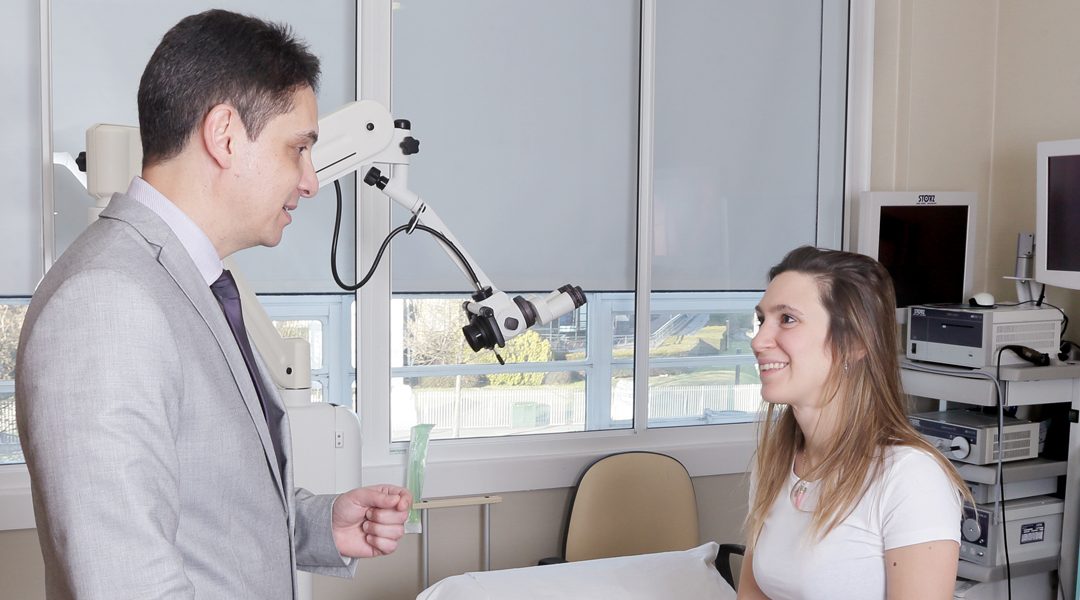 Periods are one of the inconvenient realities of being a woman. For a small minority, they are more than that. If you are one of many women who struggle with heavy menstrual bleeding then you may well dread the start of your period. You may have tried medications, or simply not like the idea of having to take them long term. Endometrial Ablation in west London offers you an alternative.

What is Endometrial Ablation?

Endometrial ablation is an increasingly popular treatment option. During the procedure, the lining of the uterus is physically removed. As a result, future periods are lighter. The procedure is relatively non-invasive, as there is no need for cutting. This means that the recovery period is relatively short, with many women being back to their usual routine within a week.

As this is a surgical procedure it should not be undertaken without consultation with an experienced gynaecologist. It is also not suitable for everyone. If you are considering having children in the future then this procedure is not advised.

If you are planning to get endometrial ablation in west London, you should look for an experienced gynaecologist who is using a trusted and effective method.

If you want endometrial ablation in west London, or you want to learn more, then why not make an appointment today. Dr Phillipe de Rosnay of the West London Gynaecological Clinic is an experienced and dedicated consultant. As a result, he can fully explore all your options with you.

He believes in delivering high quality, patient-centred care in a professional and personalised manner.

We use cookies to ensure that we give you the best experience on our website. If you continue to use this site we will assume that you are happy with it.OkRead more